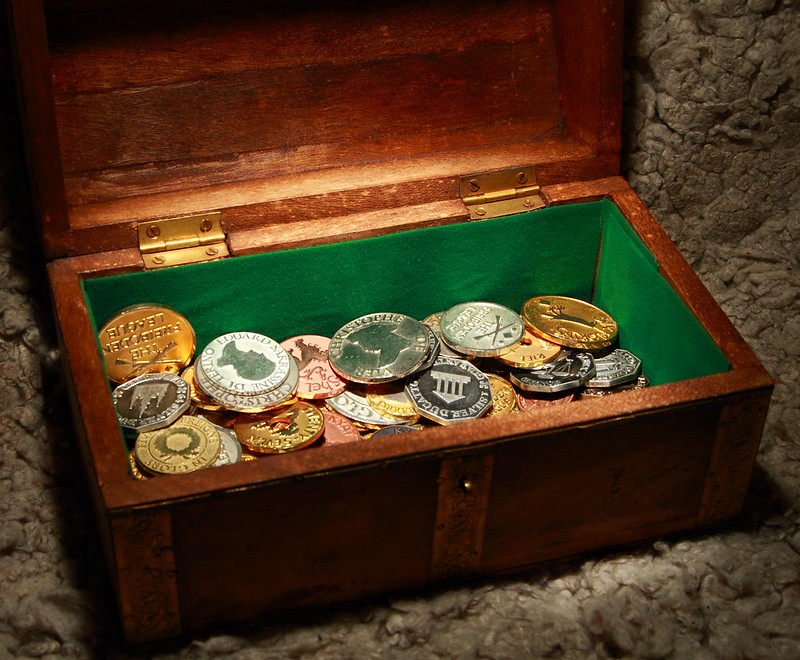 Tam ran one hand through the pile of coins and gems on the table. All told, the value was more than 25,000 gold pieces worth of treasure. A literal fortune to two simple thieves like themselves, it was more money than he could have put his hands on in three lifetimes on the streets of Neverwinter. But Tam knew that right now it represented something much bigger for the two of them: death. 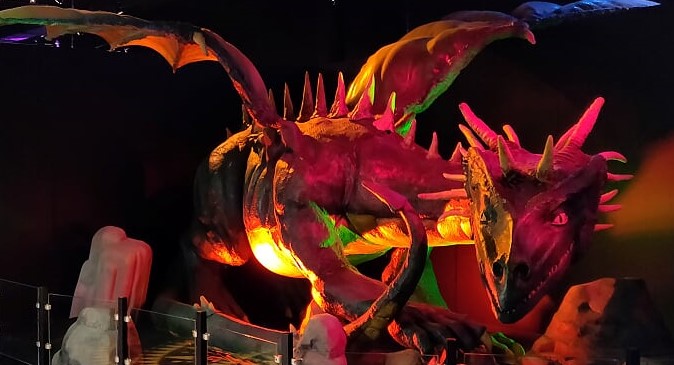 It had been nearly 10 years since they had appeared. One day, they had been nothing more than fairy tales and legends. The next, the world was once again populated with them: Gnomes, elves, dwarves, orcs, trolls, pixies, a thousand different types of creatures. Just then a shadow passed over him and he looked up. Oh, yes, and dragons. Dragons had returned to the Earth.

Check out my latest story, “The Fall of Silverstar“. It’s set in the world of Aeleon that I’ve been working on. It’s the last days of a once mighty civilization of elves that was falling to their own pride and arrogance