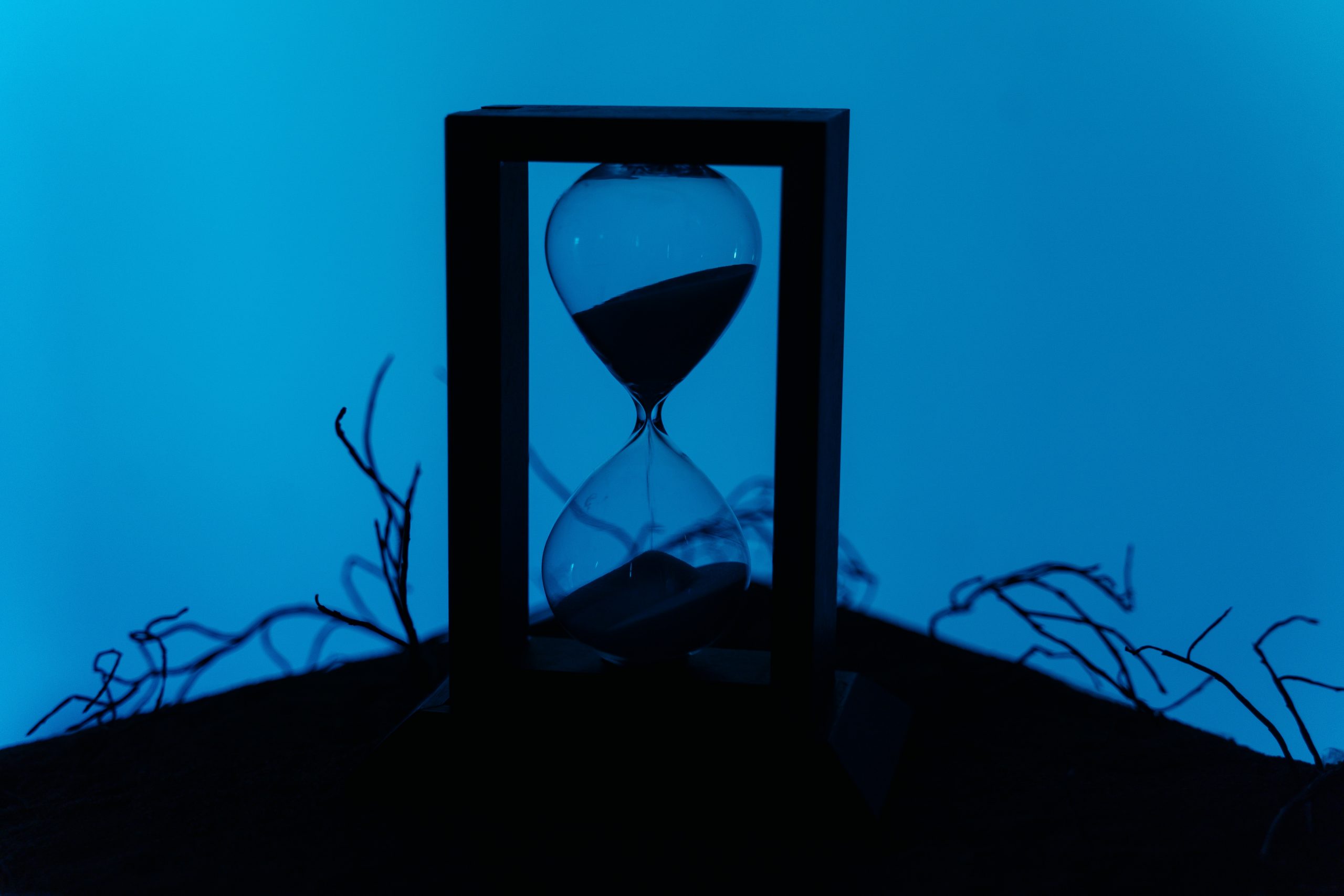 “The first thing you need to understand is that time travel isn’t possible. Every science fiction show ever has gotten that wrong.” The speaker pauses to let that sink in. Time travel was a frequent trope of science fiction shows, even in this modern age where the people of Earth could travel the stars in ships that traveled faster than the speed of light.

It was a bold statement, considering the audience. More than 50 of the most brilliant minds in science gathered hastily from across the planet. Ever since a group of physicists and engineers had designed a real engine that could propel a ship at more than 10 times the speed of light, most of the scientific community was now convinced that time travel was also amongst the possible.

The speaker continues. “You can’t go back in time. You can’t change the past. There’s no such thing as parallel dimensions or alternate timelines. There is only one of you in existence. Period.” Again he pauses to let that sink in. He hopes it was sinking in anyway. He spares a glance down at the timer on the screen before him. He has eleven minutes left. Not a lot of time in which to make his argument, so he pushes on.

“You know as well as I do that Einstein got a lot of things right. But he got one thing really, really wrong. Time does not slow down the closer you get to the speed of light. We also know that traveling faster than light is possible. We do it every day. But even knowing that time is a fixed flow, regardless of how fast you travel, we still hold on to that science fiction dream of time travel. We hope beyond hope that we can go backwards, or forwards, to see things beyond our own time.

“But all that is wrong,” he continues. His expression is grim and serious, trying to convey the deepest meaning to his words. “It doesn’t happen. It can’t happen. No matter how many episodes of Star Trek or Doctor Who try to tell us otherwise.”

“But there are a couple of episodes I remember that got one thing right,” he says with a smile. “I remember an episode of Stargate SG-1 where they got stuck in a time loop. Jack and Teal’c were the only ones who remembered the previous loops and they went all Groundhog Day, right? And then there was that episode of Star Trek TNG where Kelsey Grammer was a guest star? The Enterprise encounters this wormhole or anomaly in space and the ship collides with another ship and the resulting explosion keeps throwing them back a few hours over and over again?”

He’s speaking faster and faster, trying to get to the point. But first he needs to evoke those memories in his audience. It was important to his point that at least some audience member remembers the episodes he’s talking about. “They didn’t actually go back in time. They were stuck in a bubble where a series of events are repeating over and over again. The universe outside that bubble kept right on going. In SG-1, the Tok’ra told Stargate Command they’d been out of touch for at least 3 months. In TNG, they were stuck in the loop for at least 17 days.

“That,” he emphasizes, “is what is possible. Not time travel, but time… loops. I mean, it’s not really time travel. It’s like…” He sees one or two heads nod. It isn’t enough, but it’s too late to try a different approach so he pushes on. He pauses for a moment, trying to find the right words for his newest approach. “It’s like a video game save point. Within that bubble, be it a small area or large, things can be reset, reloaded, with the right trigger. And they carry on as if the previous attempts never happened. But outside of that little bubble, the world still goes on around the player.”

Confused looks from the audience. The speaker frowns. It’s not a great metaphor, but he’s running out of time and nothing else has come to mind this time around. He glances down at the monitor: Seven minutes remaining. With a deep sigh he presses on. “I know. The metaphor isn’t great, but I hope you get the point. What’s important is this. These time bubbles aren’t natural. There is always some technology causing them, whether intentionally or not. In Stargate it was intentional. In TNG it wasn’t. Either way, it wasn’t until the problem was resolved that the bubble was burst and the loop broken.”

He pauses to look around the room once more. He knows every one of these faces intimately. After all, he’s given this talk in one form or another, from this exact spot to these exact people, many times now. Twenty-six times by his count. Twenty… six… times. And 75 loops in total now. He bows his head and sighs. They’re not getting it this time either. No matter what he tries he has gotten no closer to solving the problem and escaping the loop.

“This isn’t working,” he mutters. “I can’t seem to figure out how to make you see what I’m saying. Not until it’s too late, anyway.” Nervous glances are beginning to be exchanged across the audience.

His gaze drifts back to the timer. Five minutes and 37 seconds. “Here it comes,” he says, lifting his head up. “And….. alarm,” he says, pointing towards the panel next to one of the doors. Just at that moment, the panel turns red and alarms start sounding out. As people begin scrambling towards the doors, he sighs and sits down in the chair behind him, and stares at the countdown.

‘What’s the point?’ he thinks. He ignores his aide, trying to urge him towards the exit to seek shelter. He ignores the yells and scrambling as people rush about towards their alert stations.

All he can do is stare as the countdown timer runs through the remaining time. At the 37 second mark, the ground begins to shake. The energy wave that destroys the Earth is close now. A brilliant glow begins to fill the room from the windows to his left.

“Maybe,” he says to himself as the building begins to come down around him, “I’ll just take the next loop off….”