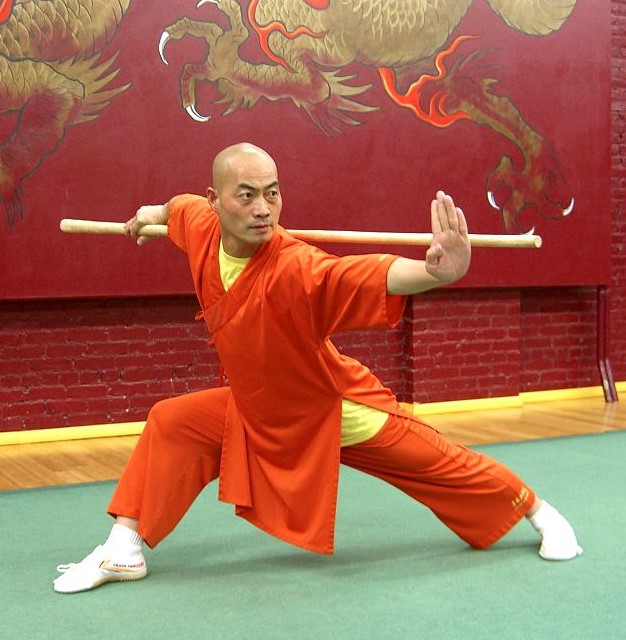 Alas, poor Chojen Morg. After Thelisn the bodak fell to the servants of Gulthias within the Heart of Nightfang Spire, I brought in Chojen. He was human, a former thief and rogue who had repented of his ways and taken up a life of service to the gods. Serving in a monastary near Daggerdale, the companions of Silverhall rescued Chojen when he and others had been taken by an evil cult.

To repay the debt, he offered his service to them. That service was sadly all to short. Soon after the companions re-entered Nightfang Spire, he fell victim to an undiscovered trap in the floor, sliding him down over a sharp blade and then flinging him out the side of the tower. Having no ranks in fly, he plummeted to his death at the base of the Spire.

I was sad to lose Chojen, especially so shortly after losing Thelisn (twice). The character concept of a thief-monk multi-class was one that really appealed to me. I’m bummed I never got a chance to really explore what he was capable of. At some  point I would like to run a new character that’s similar in concept. We’ll see.