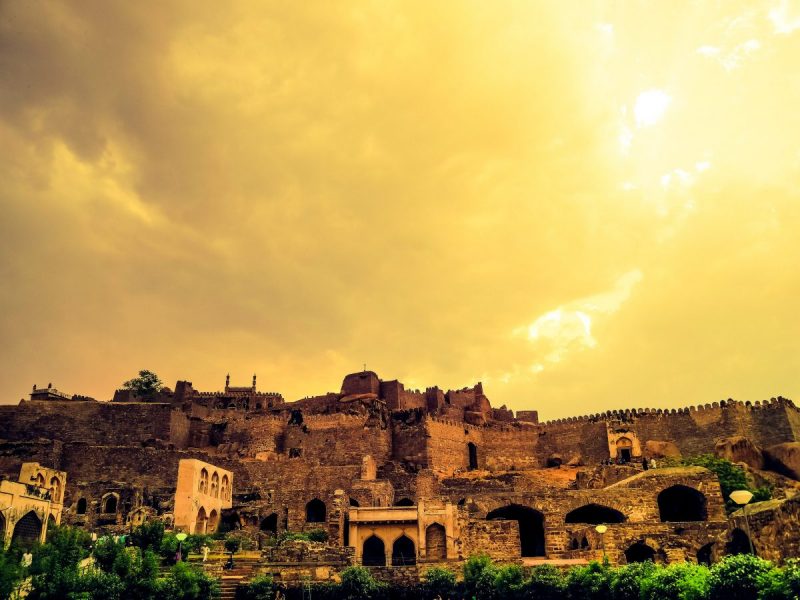 Image by Prasanth Dasari, from Unsplash

Gogun Elfcrusher, aka “The Gogun”, was my cleric of Silvanus. He was from our 2nd Edition Dungeons & Dragons era. He ventured north with a group of dwarves, led by King Tadom Trollslayer, seeking to return to their ancient home in the Vast. It was a nameless city north of Raven’s Bluff. I created him to join the campaign after my paladin of Helm, Terun, left over a religious disagreement with another paladin.

Gogun served the Trollslayer as a scout for his armies. The name Elfcrusher came from one of his scouting missions. They were exploring some caves and he came across a party of drow. The dark elves had apparently killed each other in some argument. He was examining the bodies when one of the other scouts came across his position. The story soon spread that Gogun had slain the drow by himself. Despite his attempts to refute the story, it stuck to him.

Gogun was reporting to the king and attempting to set the story straight when the party arrived in Yhaunn, where King Tadom was in exile. The party was on a mission from the Silver Queen to do a favor for King Tadom. This led the party to the nameless dwarven city in the Vast. After their return, Gogun remained with his people as the adventurers departed for Silverhall. Gogun again attempted to set the story straight with King Tadom, who had been making him into a hero in his absence. Feeling that this was a sign of ingratitude and an insult to him, the Trollslayer exiled Gogun from his presence. Seeing no other options, Gogun followed the adventurers to Silverhall.

Once at Silverhall, Gogun joined the party and followed them on their quests through Firestorm Peak and the Return to White Plume Mountain. It was in White Plume Mountain, ancient Greyhawk fortress of the mighty wizard Keraptis, that Gogun found his destiny. First, from an ancient scroll of magic he gained the power to cast Fireballs. Thrilled at his new found abilities, which should have been beyond a cleric’s reach, he pushed deeper into these arcane mysteries. Eventually, the party happened across a Deck of Many Things. Following an irresistible urge, Gogun drew several cards from the deck. He ended up a twisted, deformed mutation of his former self.

Here stood this 6 foot tall dwarven cleric, with incredible strength and extra eye on the back of his neck. Add upon that his newfound arcane abilities such as casting fireball spells. And with each passing hour, he fell more and more into the belief that HE was the only true Keraptis. Eventually he would succumb to the powers and influence of Keraptis, fleeing the party. At a crucial point, when lava was exploding into a room he threw himself into the ethereal plane.

There he stayed for a time, barely conscious. When the true Keraptis was reborn and all the pretenders should have died, he survived because he was still in the ethereal plane. Then, when Thomisan cast the limited wish spell, he was dragged back into the Forgotten Realms. In this act he lost the last few vestiges of his original personality and became once and for all Keraptis.

So now, in the darkness of night, around campfires, and anywhere else is told tales of fright and horror, is told the tale of the Gogun. Children run in panic or cower in their beds. The hearts of even the bravest of warriors are chilled at the tale. But those who knew him, who know the truth behind the stories and what really happened, also know this: When the time comes and the child Keraptis comes of age, they will once more come face to face with…. The Gogun!